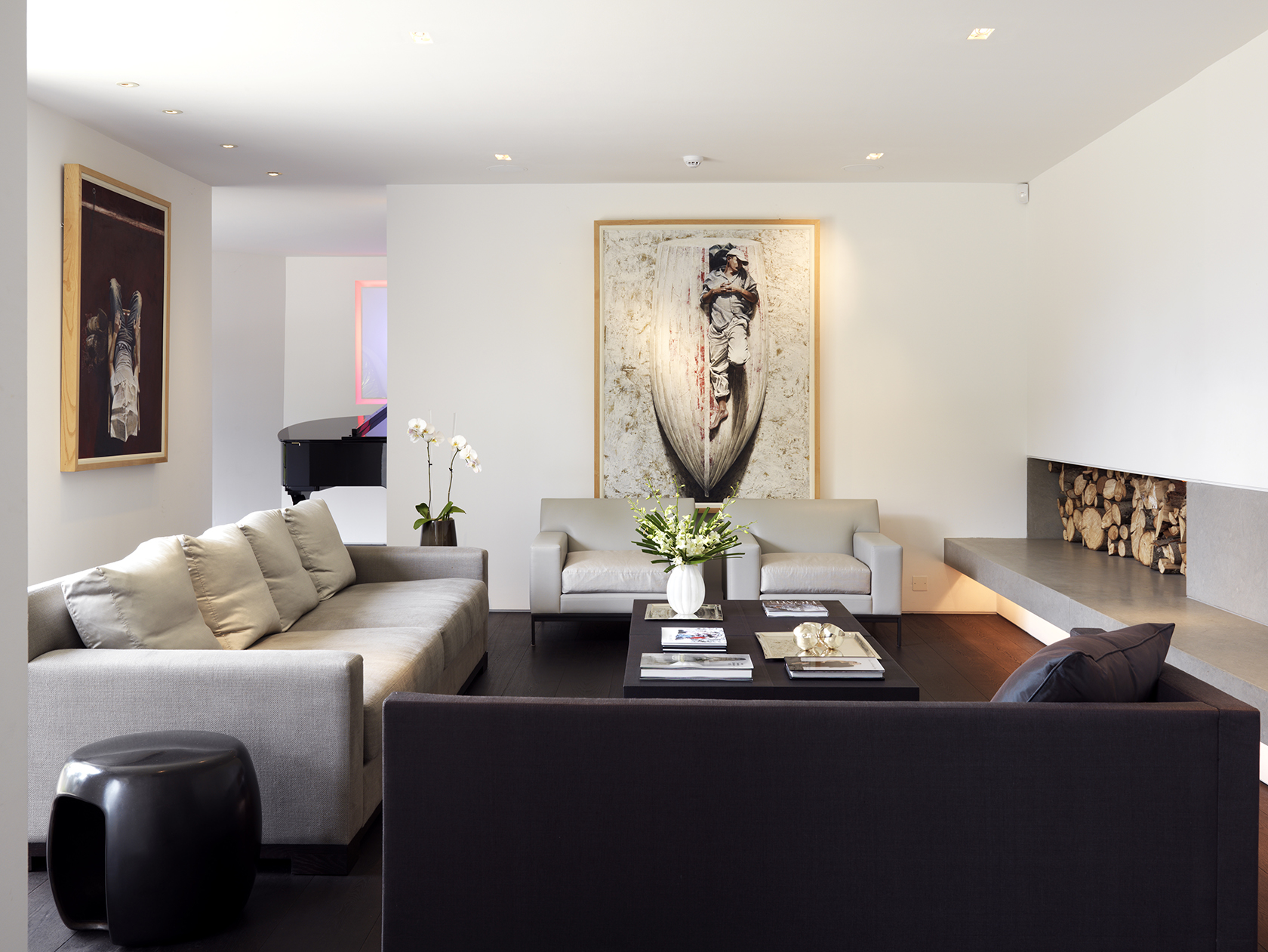 Totteridge is a former village which is now a highly desirable residential area within the London Borough of Barnet. Gregory Phillips is delighted to have carried out several projects in Totteridge, including in Totteridge Common. Despite being situated within a London borough, the area has rural feel with a mix of housing and even some farmland.

Totteridge Common itself, along with Totteridge Green is in a planning conservation area.
Conservation areas exist to manage and protect the special architectural and historic interest of a place – in other words, the features that make it unique.

Much of the village has been designated as a conservation area, so no major developments have taken place in recent decades. While this has not meant a complete ban on building work of any kind, it has meant the overall character of the area has been strictly protected. Existing housing is a mix of styles and periods, with some of the larger houses dating back several centuries, while the 1930s and 40s saw an influx of smaller houses built around the new underground railway station.

Gregory Phillips has completed several projects in Totteridge. The practice is well known for our contemporary design style, both for new build properties and for additions or refurbishments to more traditional buildings.

The first project we completed here involved working with an Arts and Crafts style family home dating from the 1930s. The project involved extensive remodelling of the existing building combined with a substantial extension.

The result was a series of rooms that enjoy panoramic views across the landscaped grounds and create a welcoming and flexible space for both family use and entertaining on a large scale.

We have also created a striking new-build contemporary house, which replaced an existing bungalow that had been the clients’ longtime home. This substantial new property will continue to be their family home going forward. The contemporary design contrasts with the traditional properties surrounding it but references the materials familiar to the local buildings. It is built predominantly of brick and timber, but we reimagined the use of these materials.

The brickwork is suspended above a lightweight timber and glass ground floor, providing a playful juxtaposition of the construction, and creating a distinctive and high-end look. The same aesthetic is used in the interior, creating cohesion between indoors and out.

A third project in the area has also been a new build house. A single story modernist design that affords all major rooms to have incredible panoramic views over the adjacent landscape. This project will be completed in 2022 along with an external swimming pool and artist’s studio. 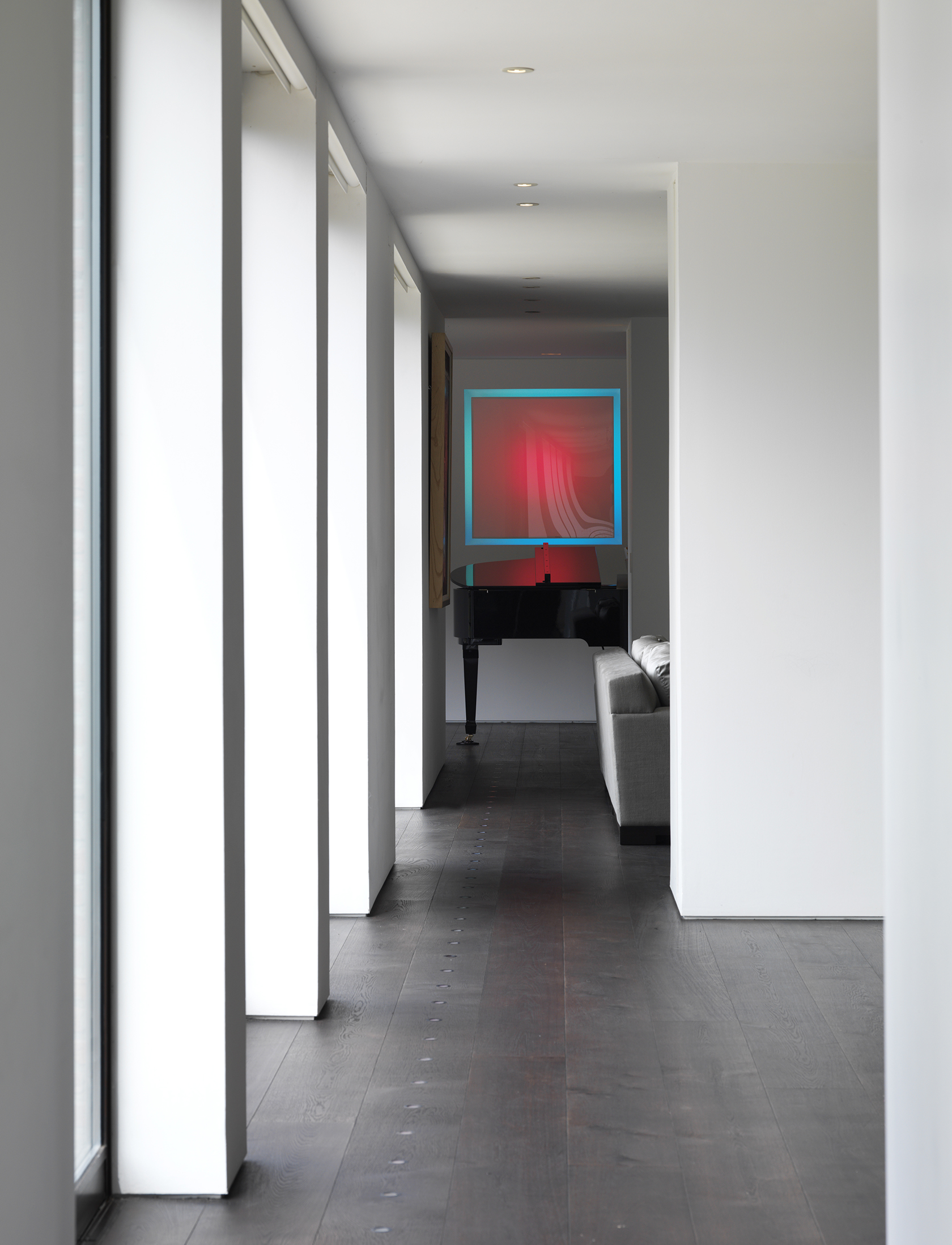 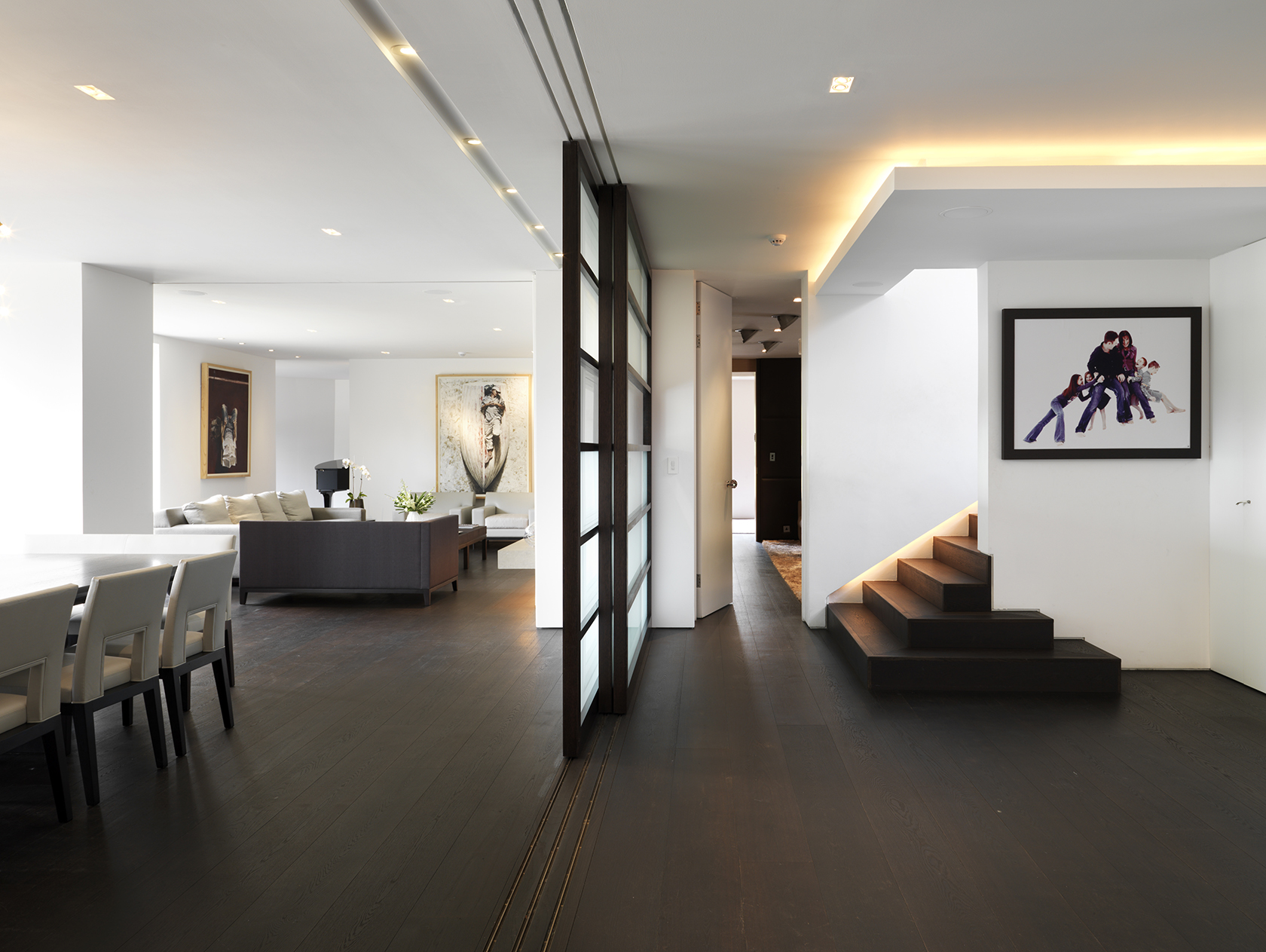 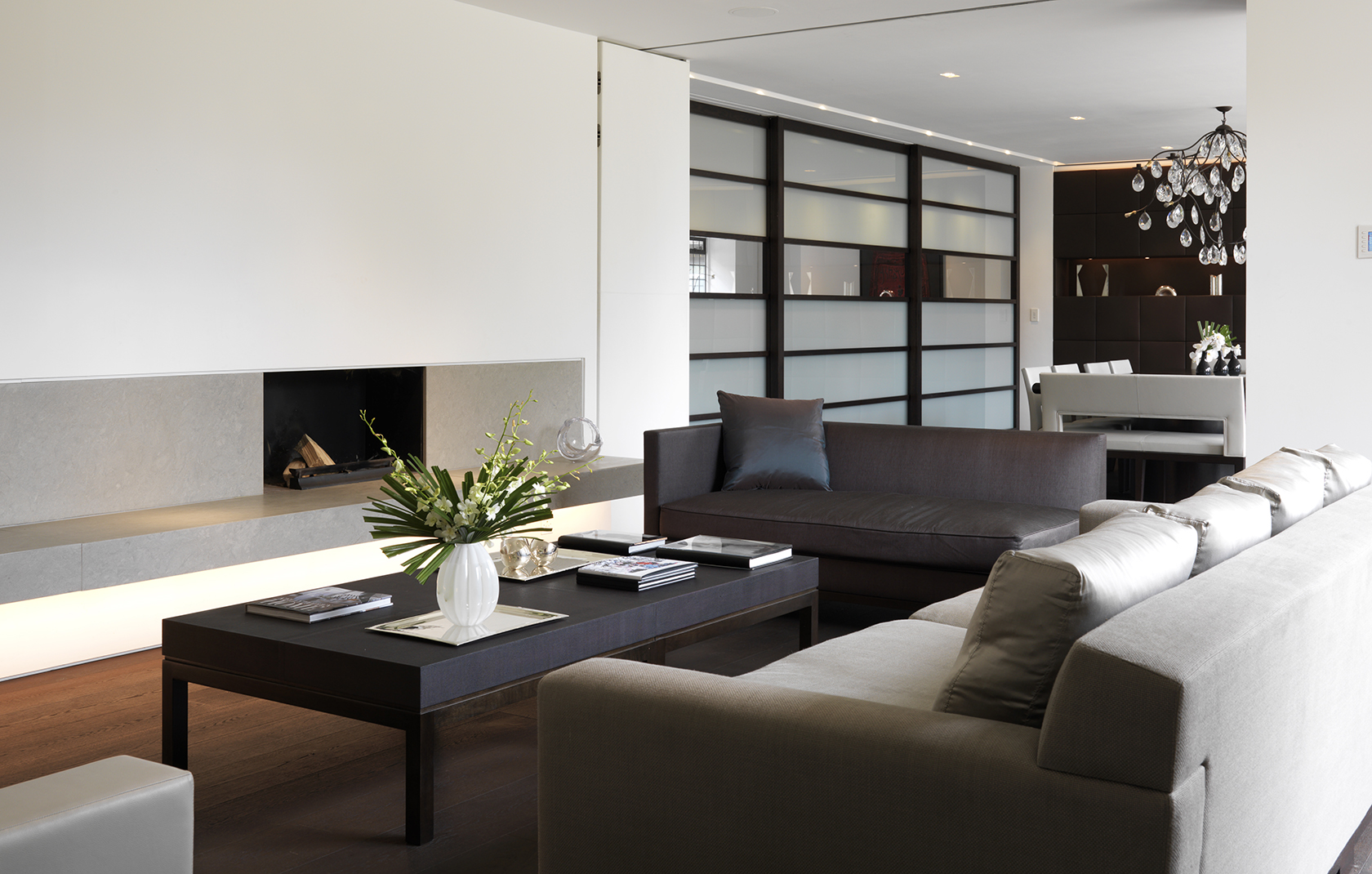 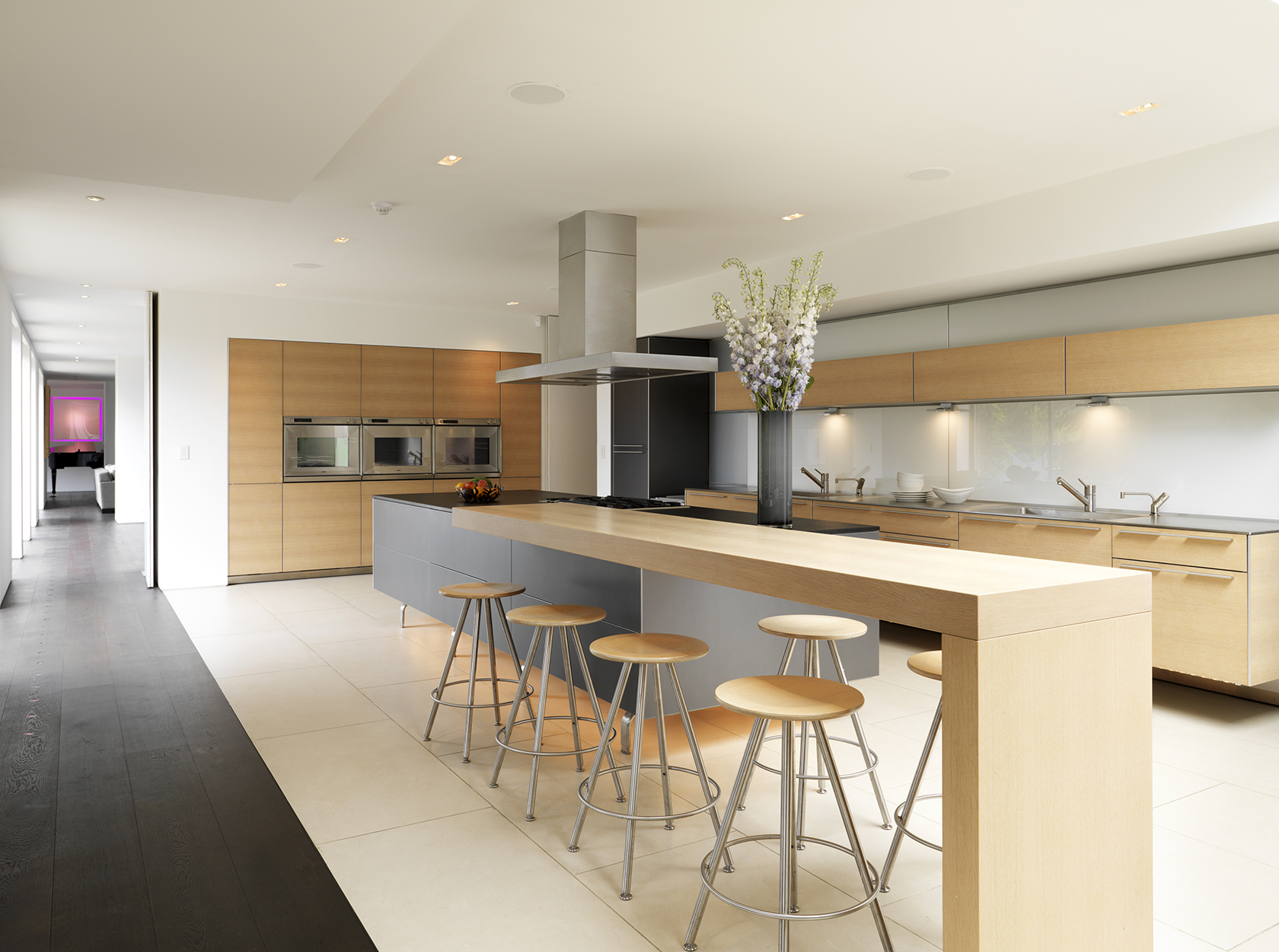 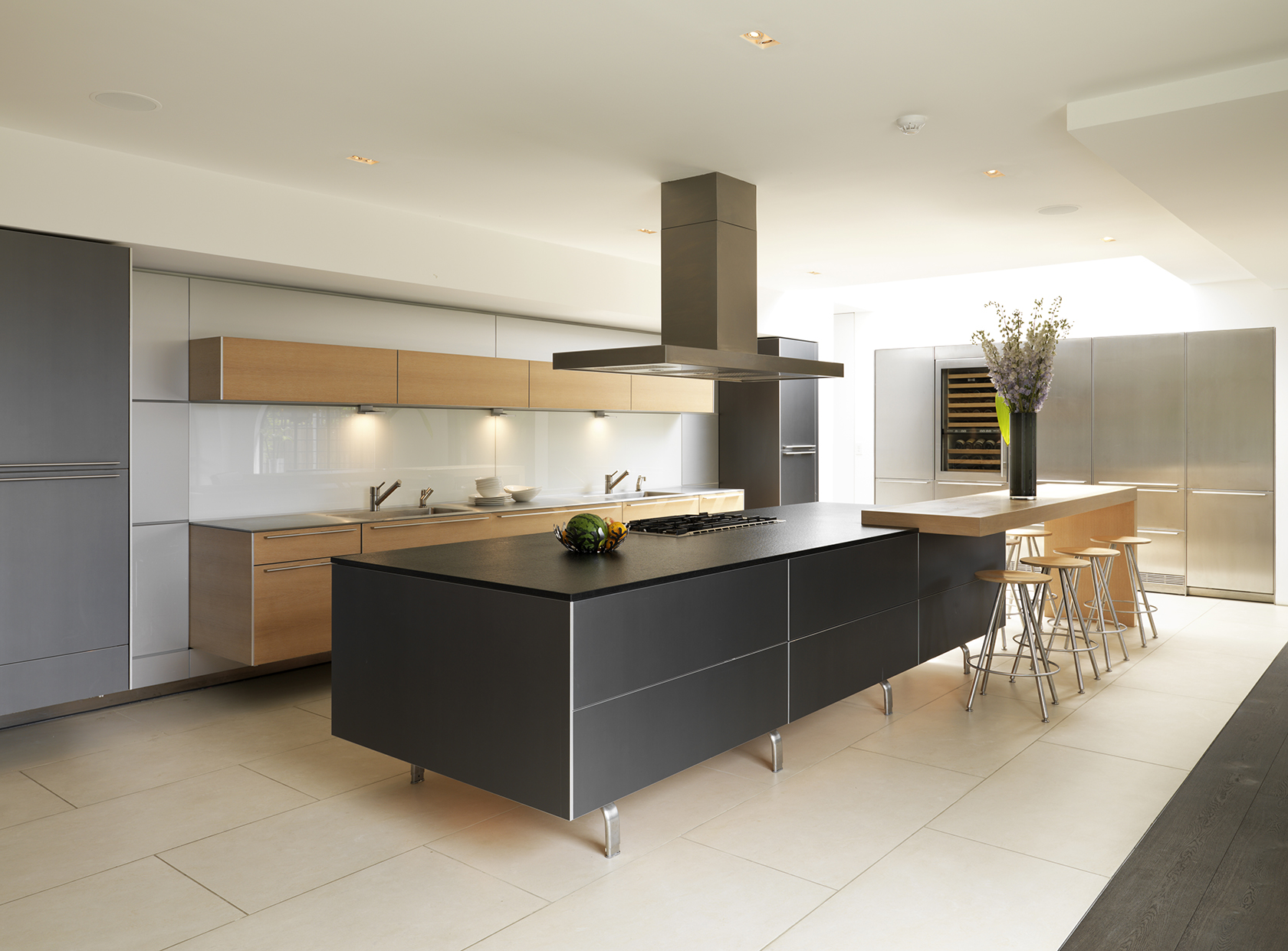